Inside Key West Arts and Culture

When are you traveling?
Filter
Popular Clear
Badge of Excellence Badge of Excellence This experience is highly rated by travelers and has met our top quality standards.
Search tours and activities with increased health and safety practices.
Price Clear
$0 $500+
Rating Clear
Duration Clear 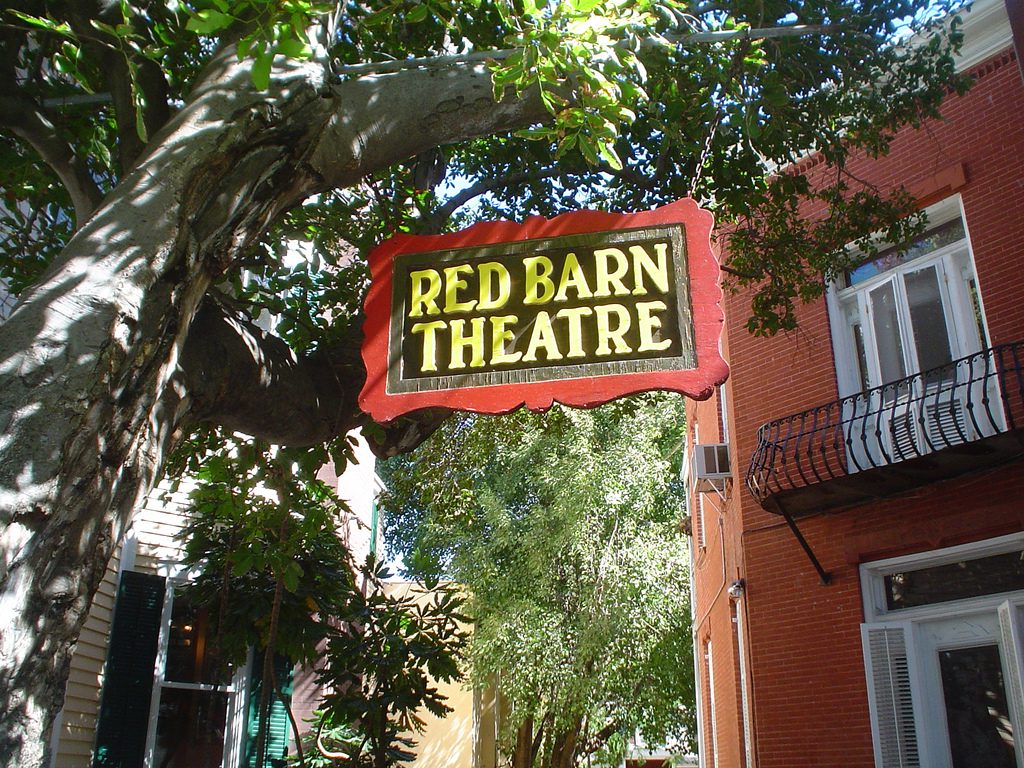 Although Key West is a tiny city, it is home to a large creative community and a strong arts and culture scene. The good weather and beautiful environment of Key West has always drawn talented people, from Tennessee Williams and Ernest Hemingway to Jimmy Buffet and a host of other celebrities, artists, and performers. The island still offers residents and visitors alike many good opportunities to enjoy artistic work, including the dramatic productions of several community theater groups that feature a talent pool of skilled locals augmented by visiting professionals from New York and Los Angeles who come to Key West for a tropical break. If you would like to plan an evening of theatre in Key West, there are two venues in particular that will combine a taste of Key West history with easy access to live productions ranging across the spectrum of genres.

The Waterfront Playhouse has been the home of one of Key West’s original theater groups, the Key West players, since 1960. The Players, a group initially composed of locals and Navy personnel stationed in Key West during World War II, had been putting on productions in any space available, including the original 1829 carriage house that later became the Red Barn Theatre, and the U.S.S. Gilmore, a Fulton-class submarine tender that was stationed in Key West during WW II.

Searching for a permanent home, the Key West Players came across a decrepit 1880’s-era ice warehouse located on historic Mallory Square, and were aided by member Tennessee Williams in securing the property. After a complete renovation, the warehouse became the theatre home that the Players enjoy to this day. As Key West’s oldest continuously running theatre, the Waterfront Playhouse operates as a not-for-profit professional theatre that seats 150 audience members and offers a wide range of concerts, comedies, dramas, musicals, and world premieres.

The Playhouse has recently undergone several upgrades including the addition of a new lobby, new lighting and sound, and the dedication of a new stage. If you are looking to enjoy an exciting evening of high-quality theatre, perhaps after enjoying the sunset celebration on Mallory Square, grab some tickets for a production at the Waterfront Playhouse.

What is now the Red barn Theatre was originally an 1829-vintage carriage house on Duval Street in old Key West. When automobiles came to Key West and carriages became obsolete, the building was adopted by the Key West Players soon after the group’s initial formation during WW II. When the Players moved to the Mallory Square Waterfront Playhouse in 1960, the old carriage house theatre sat empty until it was revived as a puppet theatre by Key West residents Ruth Guttman and her husband Yehuda. The Guttman’s presented many wonderful puppet shows there throughout the 1970s, along with concerts performed by Yehuda, who was a gifted pianist.

The carriage house officially become the Red Barn Theatre in 1980, when it was renovated and reopened by a group of actors and technicians working under the incorporated name of the Red Barn Actors Studio. Since then, theatre lovers from the Key West community and beyond have provided the support needed to keep the Red Barn thriving. In 2002, a $660,000 renovation gave the Red Barn permanent rehearsal hall space, costume storage, dressing rooms, a scenery shop, new restrooms, and a box office.

Many members of the Key West community contributed to the renovation efforts, and when the work was completed, architect Michael Miller’s design and Deal Builders’ quality construction won the Red Barn the prestigious Historic Preservation Award and a Star of Excellence for new construction from the Historic Florida Keys Foundation in 2004.

The Red Barn Theatre is a Key West cultural mainstay where you can enjoy an excellent evening of theatre put on in one of the city’s most well known historic buildings. Drop by the Red Barn to see a play during your Key West visit, and join the many celebrities and talented individuals who have been part of the history of this nationally-recognized community theatre.